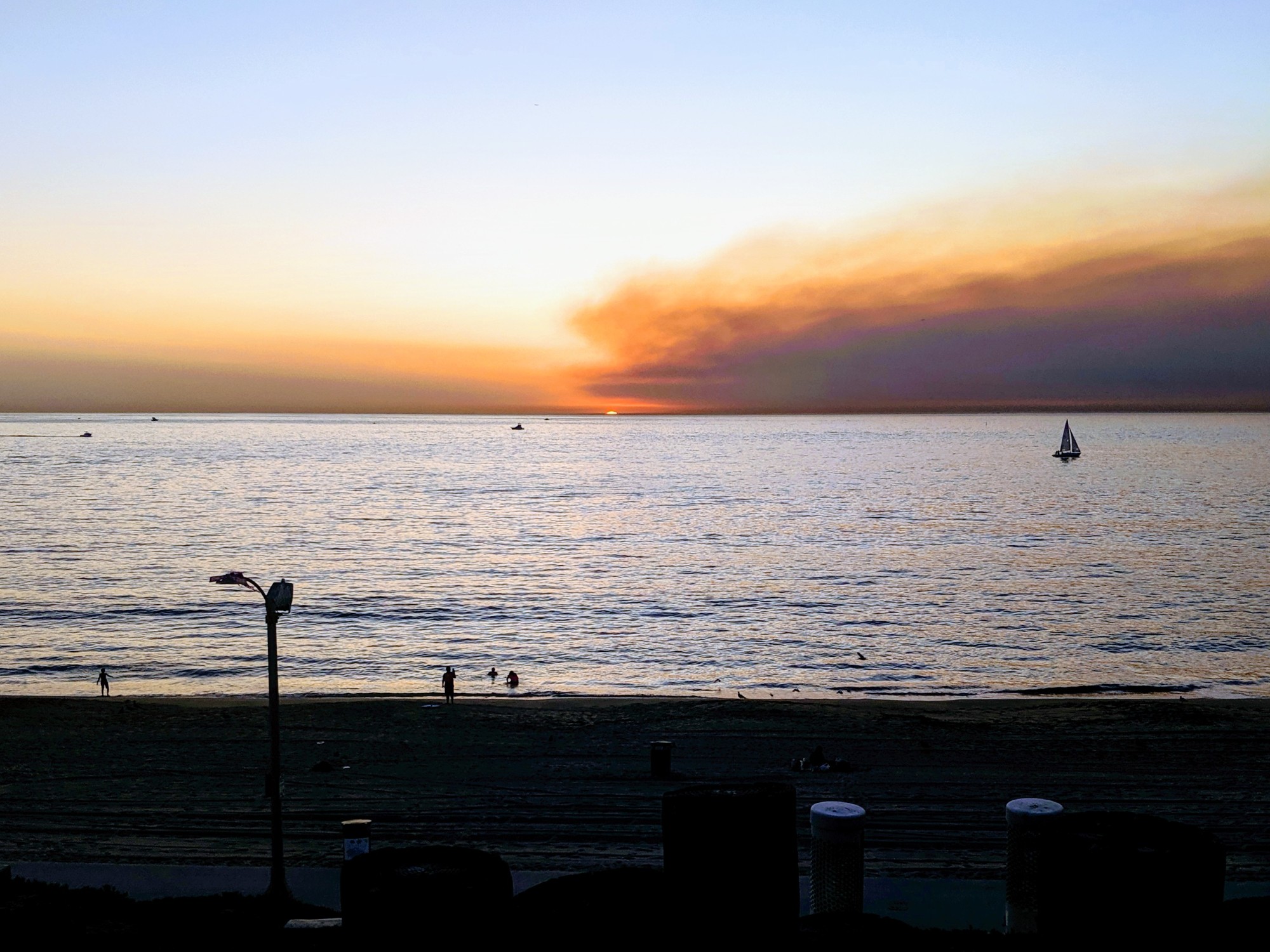 I suffer from (or enjoy the fruits of, depending on which synapses are firing at any given moment) Bipolar Disorder, commonly known as Manic Depression. Less-commonly, one could say that my brain is a sailor.

To the uninitiated, sailing is the act of harnessing the wind to propel a boat, but the deeper into this world I navigate the more I realize that such a tinny summary represents a wholesale misunderstanding of the concept. Yes, that definition is technically true to the letter, but it’s also more than a little disingenuous. It subtly–and wildly erroneously–implies a consistency and regularity that simply don’t come to bear in actual practice. Sailing as I know it is full of doubt, surprise, and certainty-vanquished. It is about languishing becalmed when far more dynamic conditions were predicted, about clinging to the drenched helm while ruminating bitterly on your (previously presumed irrelevant) storm gear tucked safely away juuust out of reach. To sail is to see where you want to go and then, repeatedly and purposefully, cast yourself not there, launching back and forth toward other futures while assuring your patient-but-despairing passengers that it will all even out. To sail is to look across the water at a copy of yourself and through some trick of current, or wind shadow, or indiscernible-at-a-distance difference in sail trim one of you is a stone skipping majestically across the surface of the sea and one of you is, well, a stone.

I can think of no better parallel to my experience with Bipolar Disorder; perhaps for others it is not so, but for me sailing is the epitome of my internal reality played out on the ocean’s stage. To say that manic depression is a problem of alternating moods is the same cursorily-factual-yet-fundamentally-untrue gambit as the reductive definition of sailing mentioned above. This understanding demonstrates a willing trivialization of the depth and power of both mania and depression. It belies the quotidian exasperation of waking ignorant of which end of the whip you’ll be receiving, and the eternal exhaustion therein. Truly: sailing weather forecasts seem perfectly preordained messages from the future in comparison to my ability to foresee my mental state mere hours into the future.

What sailor has never read the prevailing conditions and formulated a plan in kind, only to watch those winds utterly dissolve or magnify into a gale? Likewise so it is with my inner weather patterns. Plans made in those rare moments of balance are inevitably either blown out or suffocated by a pervasive stillness. The torrid force of mania is a current all its own–sweeping up all manner of dreams–only to leave person and plan high and dry like tidal detritus once the inevitable ebb of depression sets in. And that depression? Unable to move for days on end, sweltering in self-loathing for not having (somehow) cast a course to skirt past unbothered? Why, that sounds like the doldrums to me, pervading into the last fiber of one’s being.

As in sailing, the great days leave me believing anything is possible. That perfect confluence of sun and wind and wave feels like acing an exam or impressing a crush. Conversely, the inevitable days of intense struggle are brutal but can be rationalized away–two sides to every coin, and all that. However, the vast swath of days that fall somewhere between those two poles can paradoxically be the most difficult: when you’ve lost all trust in your ability to read the wind telltales and you’re so damned tired of disappointing the world by tacking when you’re expected to jibe, it can feel safer to slog along in a passably sub-optimal manner rather than correcting course in hopeful pursuit of remaining in the groove, as they say in sailing. When you’re manic-depressive or, I suppose my point is, a sailor, chaos always comes sooner or later so it becomes easy to believe that the best one can do is manage expectations. Put another way: it isn’t the storm that ruins the day, it’s a person’s naive refusal to accept the storm’s inevitability.

But I digress. Do I digress? It’s difficult to know when I’m not sure what the larger point was to begin with.

I haven’t reckoned whether this kinship between sailing and my confused mental health affords me any particular insight into one or the other, or whether my years spent acclimating to the frenetic rhythms of Bipolarity make me more or less disposed to weather the literal storms of sailing with the wan patience of the accustomed. To continue to flog the horse named Clichée, perhaps practice makes perfect? Unless of course familiarity breeds contempt. I dunno. To be determined, I guess.