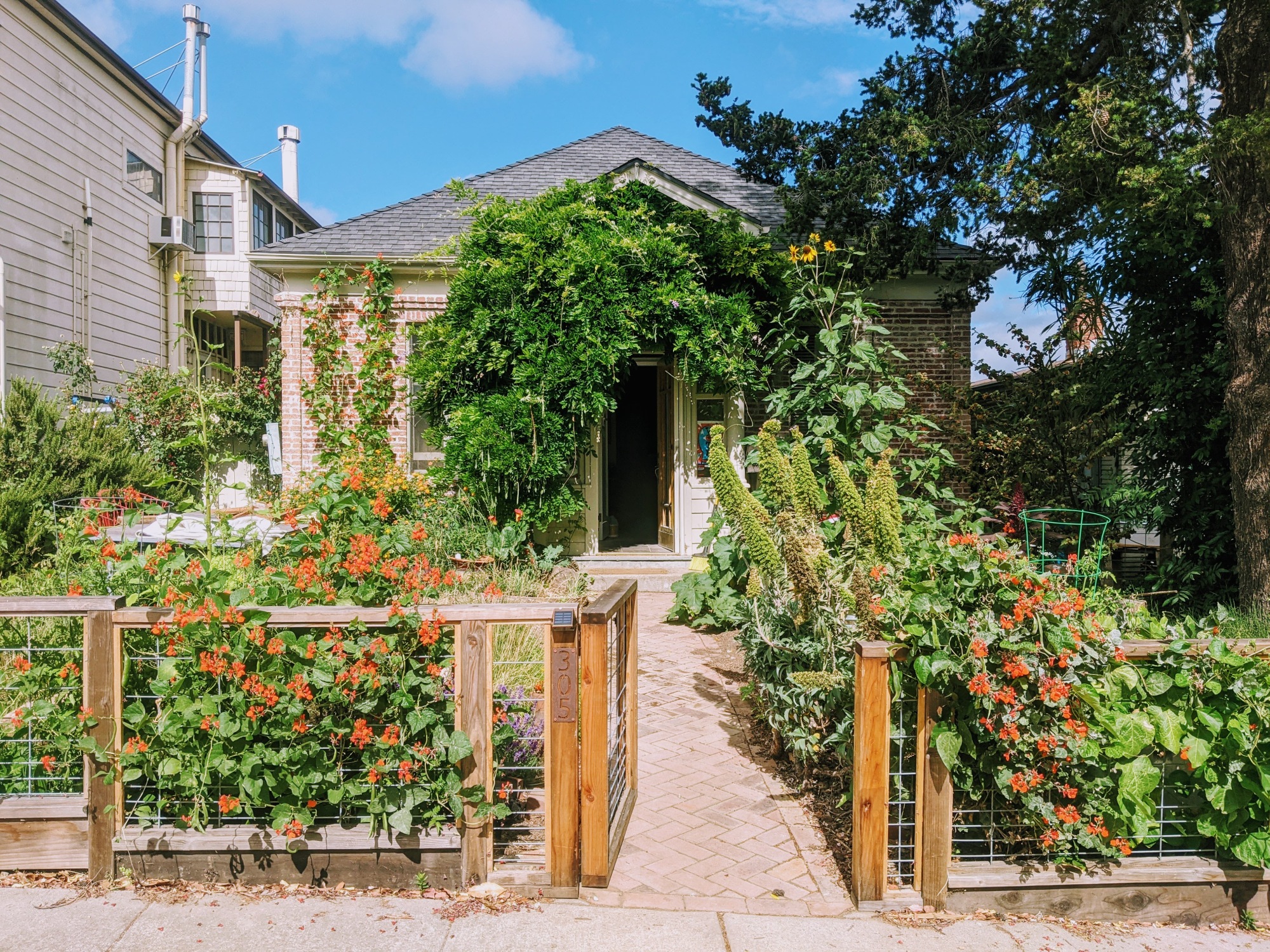 How many times am I going to reinvent my life? Even if by now there are obviously recurring shapes and patterns, it still feels to me as though every new (chaotic, obviously) era makes unexpected landfall, and I’m in the thick of it before the advanced warning sirens have even sounded. Maybe that’s only a phenomenon perceived at this very eye of this storm: from the periphery looking in it may well be that there’s an obviously traceable continuity that I lack the perspective to see. I would believe you if you told me with confidence that that which I present as reinvention is in all actuality rote repetition. It may be that my own personal ‘Groundhog Day’ (thankfully not yet daily recurrence, but over time absolutely working that direction from four year cycles to two years to one year to six months to–at this point I don’t even know) is a function of the fact that I’ve spent so much time honing the capacity to imagine all the distinct futures that I’ll never actually know because I’ve given limited efforts to developing the patience to get there…or there…(or there.) Why not jump in the tub with a toaster–figuratively, that is–when you know that there’s a “reset” waiting?

Isn’t the lesson that I’m supposed to glean that Bill Murray’s character doesn’t move forward in his life until he learns to place the needs of others above his own? Well yeah, that does sound nice. I’ve got a lot to learn in that department. But also–and with this I in no way pretend to fully exonerate myself from my own failings in this regard–that’s really fucking difficult when I experience most of the moments of my life as though I am some firehouse mascot being tossed about like a simian ragdoll while barely maintaining a grip on a rogue water hose (while the adults in the room calmly nap, or idly play cards, or look on otherwise unaffected), only instead of water this hydrant is spewing emotions and anxieties and even emptiness at volumes that are in constant threat of ripping apart the very fabric of the scene.

I often wonder: is this what mental illness is, or do I just seize on to that titular excuse because a doctor or two (or three or four) have been generous enough to prescribe me that cop-out? I–nor really anyone, I would think–am not in a position to know the answer to that with any real confidence. Be suspect of such confidences, for they inevitably reveal a strong individual agenda (he murmurs to himself, conspiratorially). Oh no, is this how that blighted path begins? Be wary if I start investing in Costco-sized rolls of tinfoil.

Anyway, the point of this “introduction” is that I was once preparing for a sailing voyage. Then, for a time, I was on a sailing voyage. Shortly thereafter, I was on a quarantine, of sorts, from a sailing voyage. Then I was doing wine work in Oregon. Then I was renovating my house in Vallejo. And now, although my renovations are far from complete, I find myself back in the restaurant hospitality game–not exactly as a counterpoint to the rest of my daily life but more accurately as the full center of my time and energy, after which I have little to contribute elsewhere. Somewhere mixed in all of that I experienced visceral imaginations of getting a degree in Organic Farming from Oregon State, I got an MFA in creative writing from a program in Vermont, and I started a berry farm in Guanajuato Mexico. I don’t know how to express the degree to which these were not just ideas to me–not just possibilities for the future. I lived these, a million simulations in my unquietable mind. Even now, writing these words I’m staggered that I can’t look upon my bookshelf and see the newly framed degrees, or can’t open my refrigerator and pull out a flat of the hydroponic blueberries freshly farmed.

Charitably, I’ll reason that these ideas haven’t found their time yet; I still am enamored with them, and am working to make them a reality. Wonderful, you say, but what of your sailing voyage to South America? What of making a great Pacific loop out to Hawaii and up to Alaska in the very sailboat that consumed several years of your energies? Ah yes, that. Well, I want to do that too. And in turn you–somewhat fatigued, I suspect, of indulging ephemeral fantasies–might press: well what of your purported plans to foment deeper connections in life, to walk (even just a few paltry steps) down a path of living in service of others, or hell, of even just one other? My response is the same. Yes, all that’s in there too. I want to do that, I will do that.

But, here I am. Waiting tables at a restaurant in a locality more associated with my past than my future. And not for the first time. Am I making progress downstream or am I merely forever swirling in chaotic eddies? I spend an inordinate amount of mental energy on this question and feel as though I have little objective cause to choose one answer over another.

I do know that the ideas–good and bad–keep swirling in.

buy another boat, Zach, a small, rundown boat and play with it for now no: live on it, even with an empty half-finished house waiting up the hill sell your house in Valleo no! buy another house in Vallejo with what money? figure it out start writing another novel send more nonfiction articles out to publications someone will slip up and publish it no you need to be taking online courses you shouldn’t sleep so much what if you just sold it all and found a corner of Alaska to prospect for gold?

I’m not necessarily as crazy as all that might suggest, but I’m also pretty sure I’m not not that crazy.

So, to summarize: I’m still not on a boat, I still have no idea what the hell I’m doing. Thank goodness for life’s consistencies?